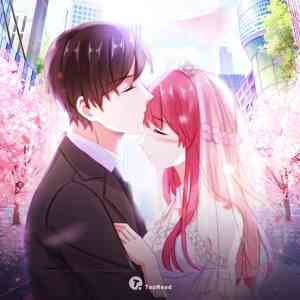 Song Anqiao wakes up and finds herself being kidnapped. The kidnapper, Chu Feiyuan, threatens her to cancel the engagement. Engagement? She doesn’t even know him. Confused, she comes back home and sees a marriage certificate, of Chu Feiyuan and her, on the table. She wants to fight, but her mother has received 20 million yuan in betrothal gifts and her paralyzed sister needs money. She has to marry him. What’s the real reason behind this marriage? What will happen to them? Will Song Anqiao change her mind and fall in love with Chu Feiyuan?